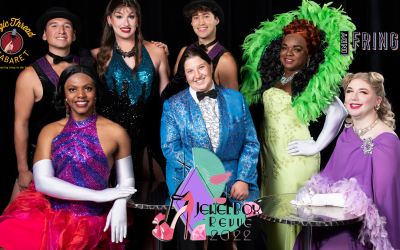 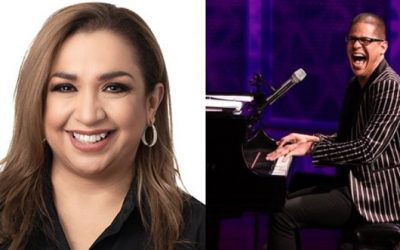 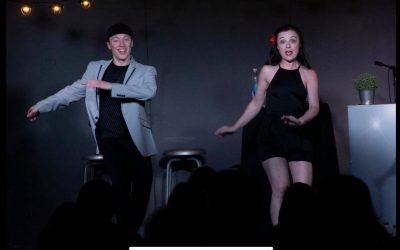 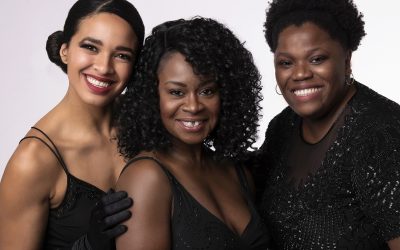 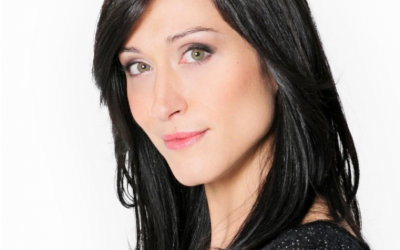 FOR IMMEDIATE RELEASE September 23, 2019 Media Contact Shannon Samson (317) 999-7088 shannonsamson22@gmail.com SINGING STREISAND Cabaret Revue Pays Homage to an Icon (Carmel, Ind.) — In a career spanning six decades, there is no one like the incomparable Barbra... 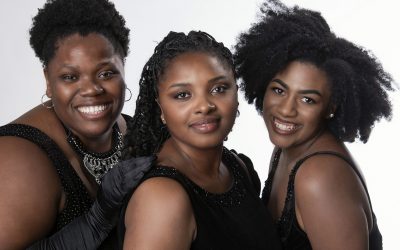 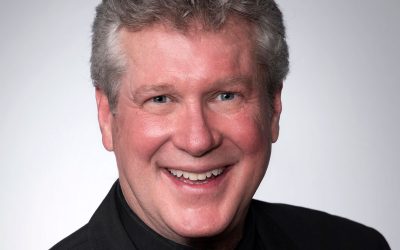 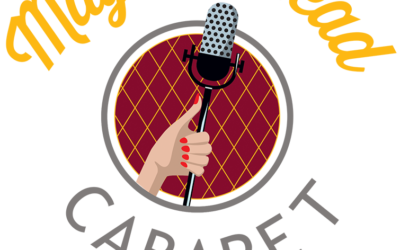 FOR IMMEDIATE RELEASE February 11, 2019 (Carmel, Ind.) — Klein &amp; Alvarez Productions, LLC is delighted to follow its successful inaugural season with another carefully curated lineup for 2019 of diverse and dynamic artists, all of whom have ties to... 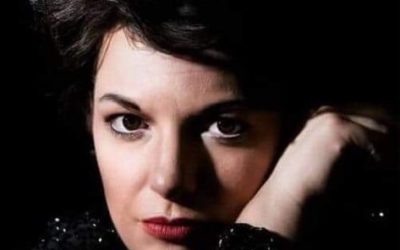