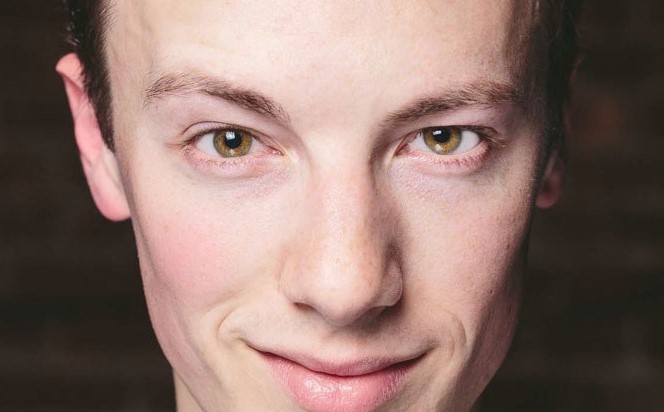 Indianapolis native Cory Lingner is no stranger to the stage in Central Indiana. Lingner, who started dancing at age four, graduated from Carmel’s University High School and went on to earn a BFA in musical theatre performance from the Weitzenhoffer School of Musical Theatre at University of Oklahoma in 2013. On Broadway, he’s performed most recently in “Carousel,” as well as “Charlie and the Chocolate Factory,” “An American in Paris,” and “On the Town.” On TV, Lingner has appeared on Saturday Night Live, the Tony Awards, Today Show, Macy’s Thanksgiving Day Parade and Hulu’s “The Battery’s Down.”