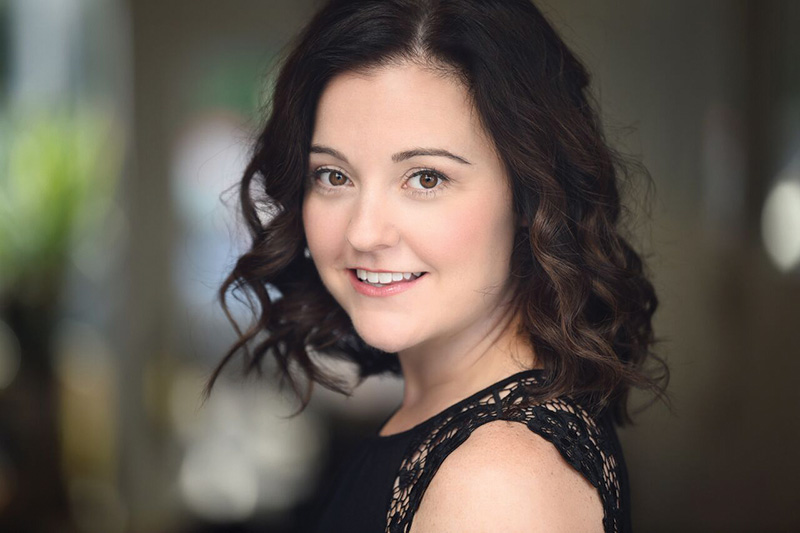 No stranger to the stage, Melissa Schott is thrilled to bring a blend of pop, Broadway and folk to Magic Thread Cabaret. Take a journey through some of her favorites in an intimate musical setting. “Melissa makes you feel like she’s singing it just for you,” said Indiana Auditions. Most recently, Melissa appeared on stage in “42nd Street” at North Shore Music Theatre (Peggy Sawyer u/s, Ensemble), directed and choreographed by Kelli Barclay (Original Broadway choreography by Randy Skinner). She was recently invited to perform as a featured soloist at the Adrienne Arsht Center’s 11th Annual Gala, “A Celebration of Women in the Arts,” alongside Chita Rivera, Rita Moreno, Gloria Estefan, and Vanessa Williams. Quickly thereafter, she was invited to be a featured soloist at Carnegie Hall’s Medal of Excellence Gala, honoring Adrienne Arsht, at The Plaza Hotel.