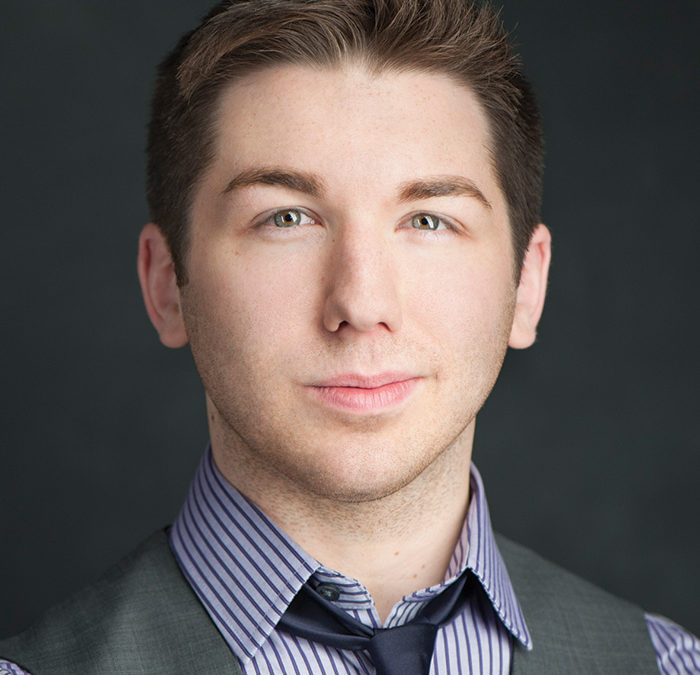 Keith Potts is an Indianapolis actor and musician who has performed locally with Actors Theatre of Indiana, BOBDIREX, Phoenix Theatre, Indy Shakes, and Beef & Boards. Other credits include Goodspeed Opera House, Merry-Go-Round Playhouse, Surflight Theatre, among other regional and touring companies. He can also be heard on the original cast recording of “The Theory of Relativity” from PS Classics. Potts wrote the music and lyrics for the musical “V-V-Voice” with writing partner Scott Damian that’s currently in development with Tony-nominated producer Heather Provost. This year, Keith appeared in Actors Theatre of Indiana’s “The 25th Annual Putnam County Spelling Bee” at The Studio Theatre at the Center for the Performing Arts. He is a proud graduate of The Boston Conservatory and member of Actors’ Equity Association. 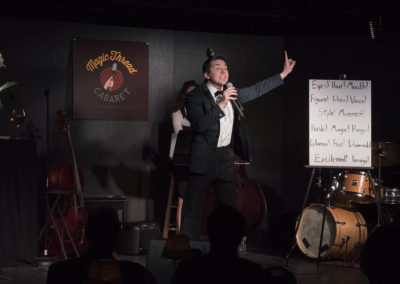 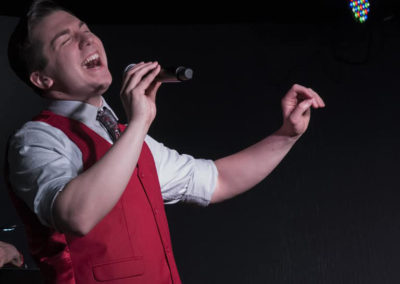 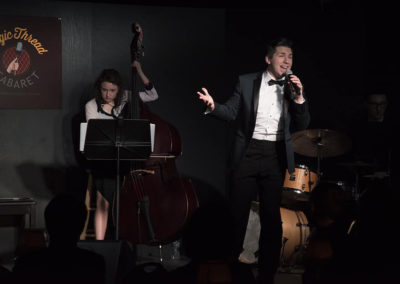 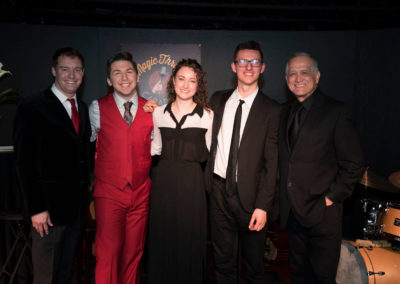 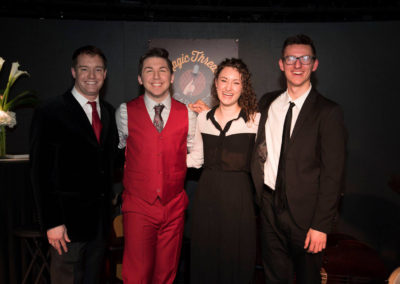